On 24th May at 3:00 pm, following the global Fridays for Future Demonstration, a special trip of the DDc Science Tram took place, where DDc scientists answered questions from pupils and Dresdeners, and informed them about current research on climate change, energy system transformation and sustainability. Sonja Piotrowski was the moderator.

Dry summers like that of 2018, forest fires as early as April, storms, floods and other extreme weather conditions in Germany and other parts of the world. Plastics in the world’s oceans, the decline in biodiversity, CO2 levels that deviate greatly from the targets set. For months, pupils have been taking to the streets to shake up the political leaders and encourage them to take different action on climate policy and CO2 emissions. Dresden’s scientific community conducts research on topics such as climate change, energy system transformation, sustainable urban development and environmental economics. The scientists were thrilled with the engagement of the pupils and called for a rethinking of environmental issues on the basis of scientific findings. 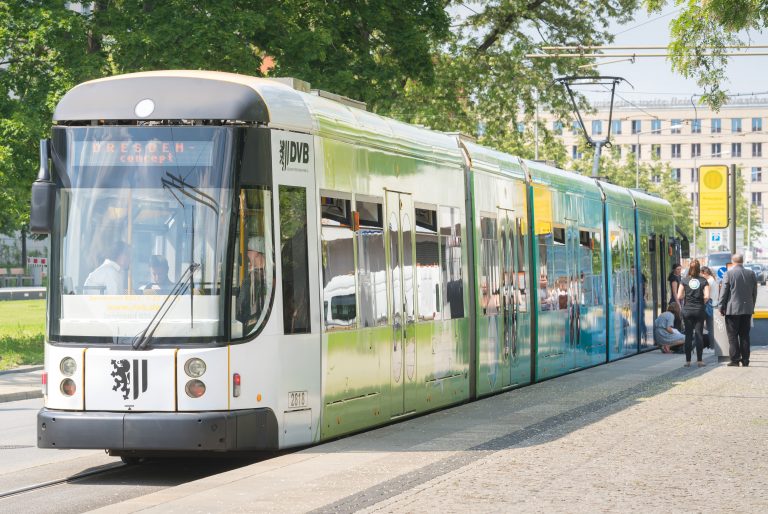 Prof. Dr. Knut Schmidtke, Professor of Organic Agriculture, Vice Rector for Research and Development at the HTW Dresden and project manager of the Saxony5 transfer network, discussed the future of agriculture with the participants. The enormous water consumption for the production of meat products was as much a topic as land use in Germany. Our expert explained that there is enough land and technologies to feed the world’s population, one just has to choose the right land management. 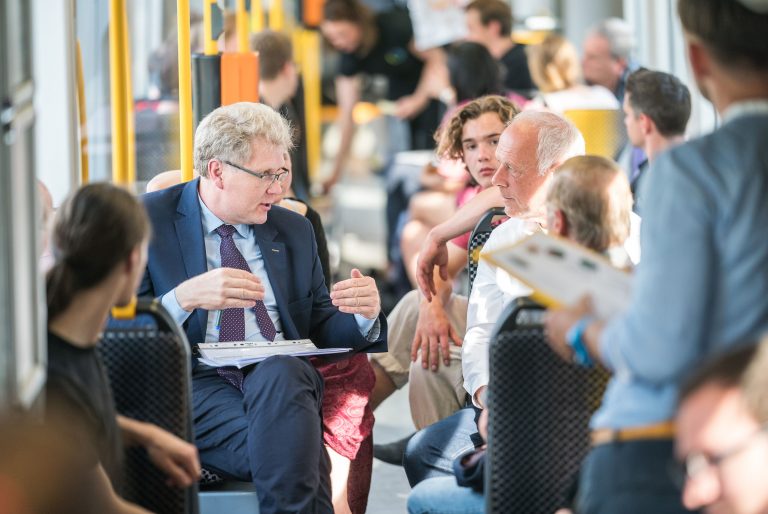 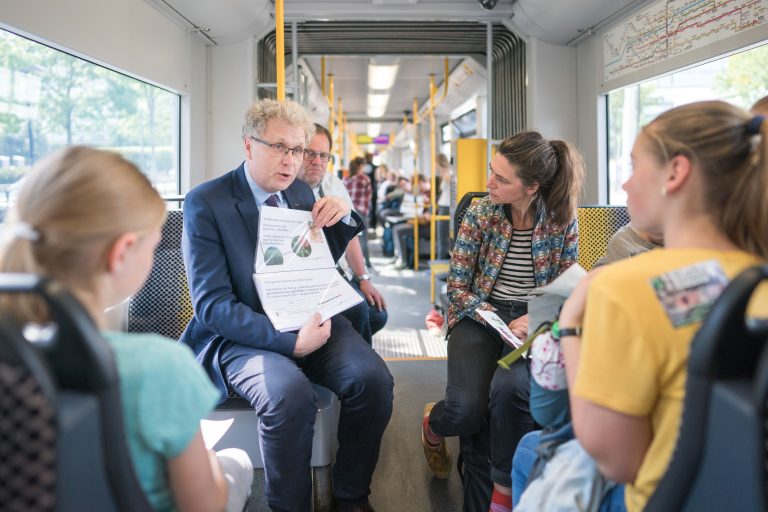 Prof. Dr. Michael Stelter, Professor for Technical Environmental Chemistry and Deputy Director of the Fraunhofer Institute for Ceramic Technologies and Systems IKTS, followed the discussions on consumption. He called for a wise consideration of the consumption of raw materials. High-tech composite materials for food are often not necessary for countries with closed cold chains such as Germany. Microplastics can be avoided; vital medicines, even if traces of them can accumulate in water, are nevertheless an achievement of modern medicine. 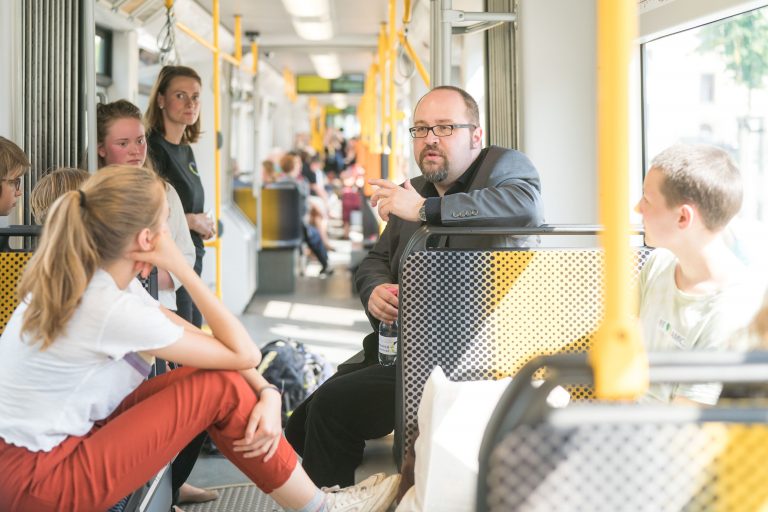 Dr. Mathias Siebold of the Helmholtz-Zentrum Dresden-Rossendorf (HZDR) initiated discussions on new technologies that are intended to reduce the consumption of fossil fuels. Although vacuum tubes and one-litre cars are still topics of the future, the use of long-distance buses or rail services already saves enormous amounts of resources compared to the use of motorised, individual transport. Another expert from the HZDR, Dr. Martin Rudolph, process engineer and head of the department for processing technology at the Helmholtz Institute Freiberg for Resource Technology, greeted the participants with “Glück Auf” , the traditional German miners’ greeting, and discussed the possibilities of recycling and upcycling our waste. 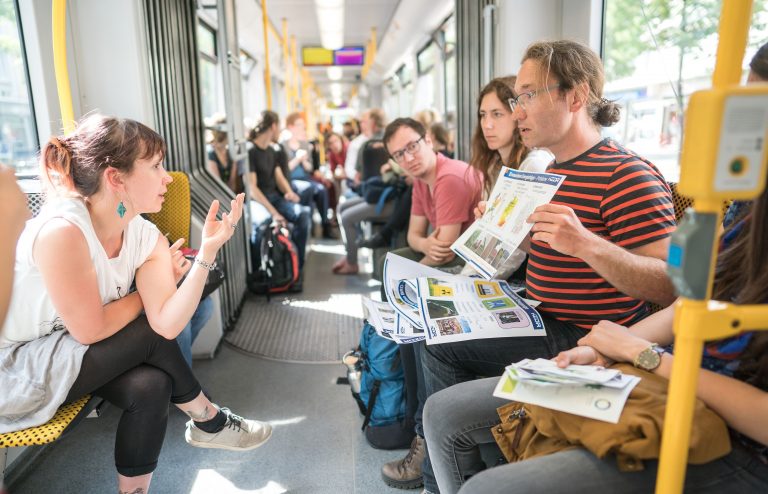 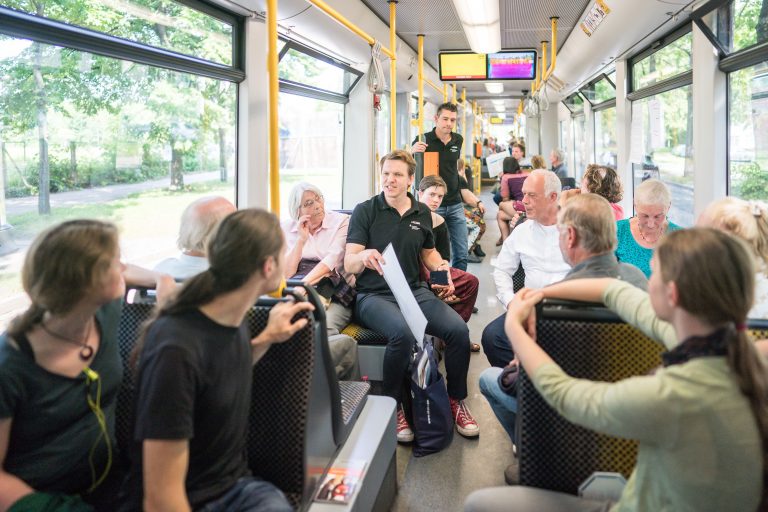 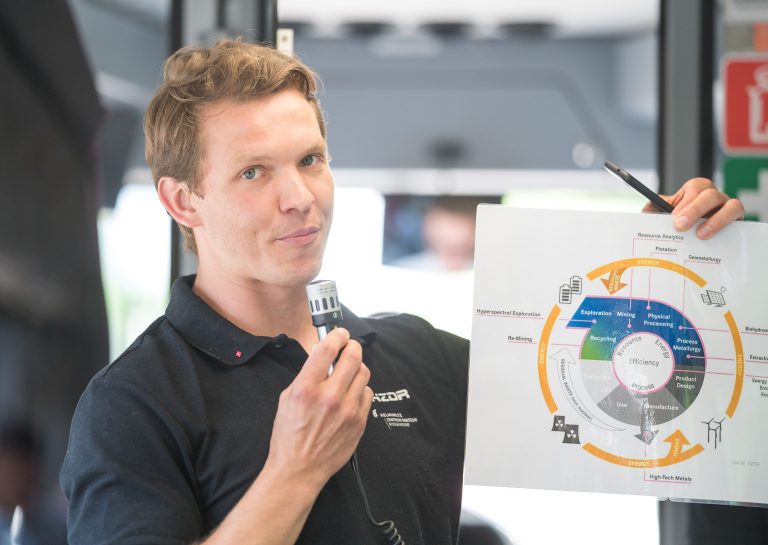 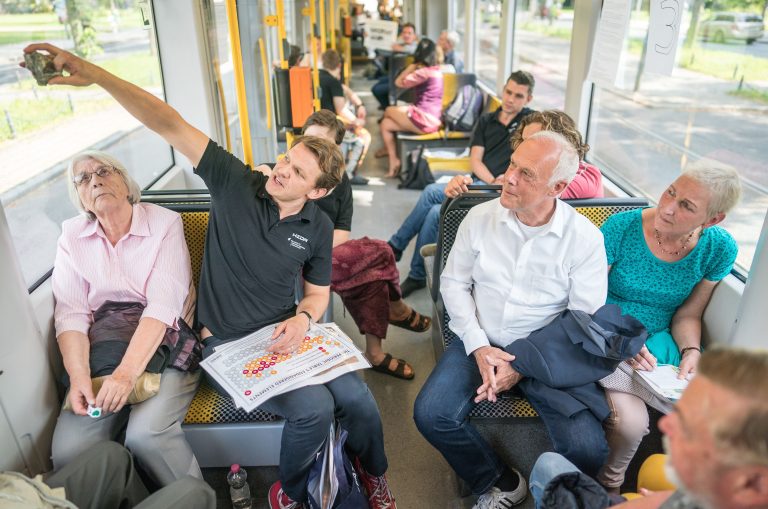 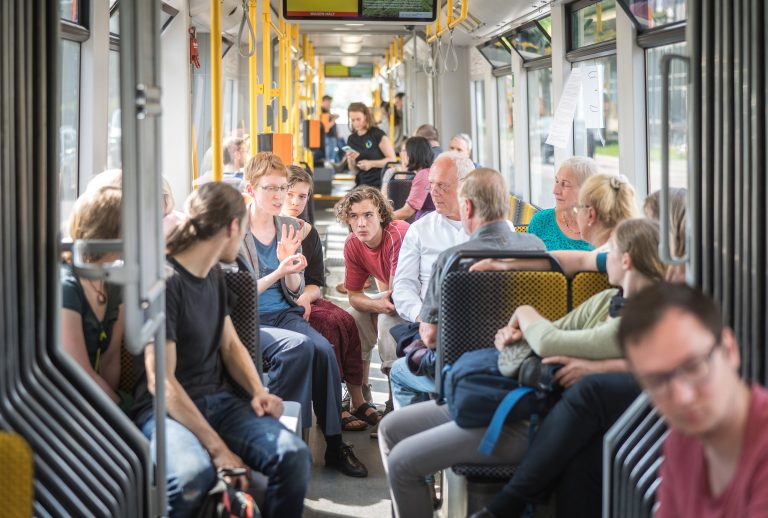 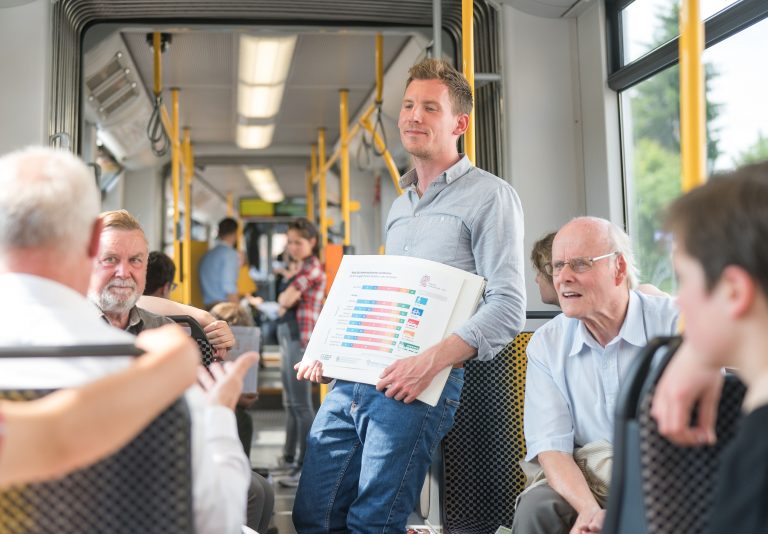 Coordinator of the Head Office of
DRESDEN-concept e.V.