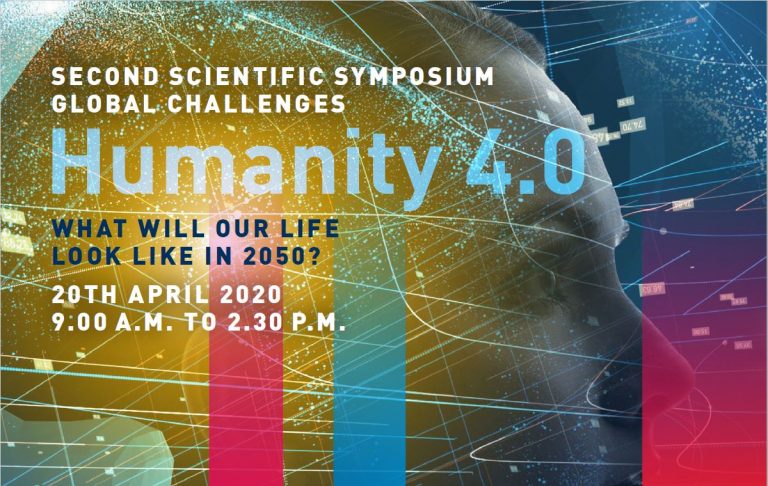 At the beginning of a new decade, we are facing pressing questions about the future of humanity. Digitalization and artificial intelligence, climate change and medical progress that causes ethical questions.

The transCampus is entering the debate about scientific progress with a series of public symposia. On the 20th of April, the transCampus symposium will take place for the first time in Dresden. Leading scientists from Dresden and London will give lectures on the topic of “Global Challenges: Humanity 4.0”, followed by group discussions. At the second transCampus Symposium held at the MPI-CBG between TU Dresden and King’s College London, a series of public symposia will bring together experts to discuss a variety of issues.